Hey guys and gals,
A while ago, I spotted a great post on Spungella and have meaning to mention it here since. It linked to Movies.com which collected together some shortfilms, that showcase some beautiful stopmotion. Spungella recommends checking out the Stop-Motion Animated T-Rex Scene From 'Jurassic Park', but I'd also advise checking out ''Prehistoric Beast'', a magestic film that is hard to imagine was shot in Phil Tippets garage! 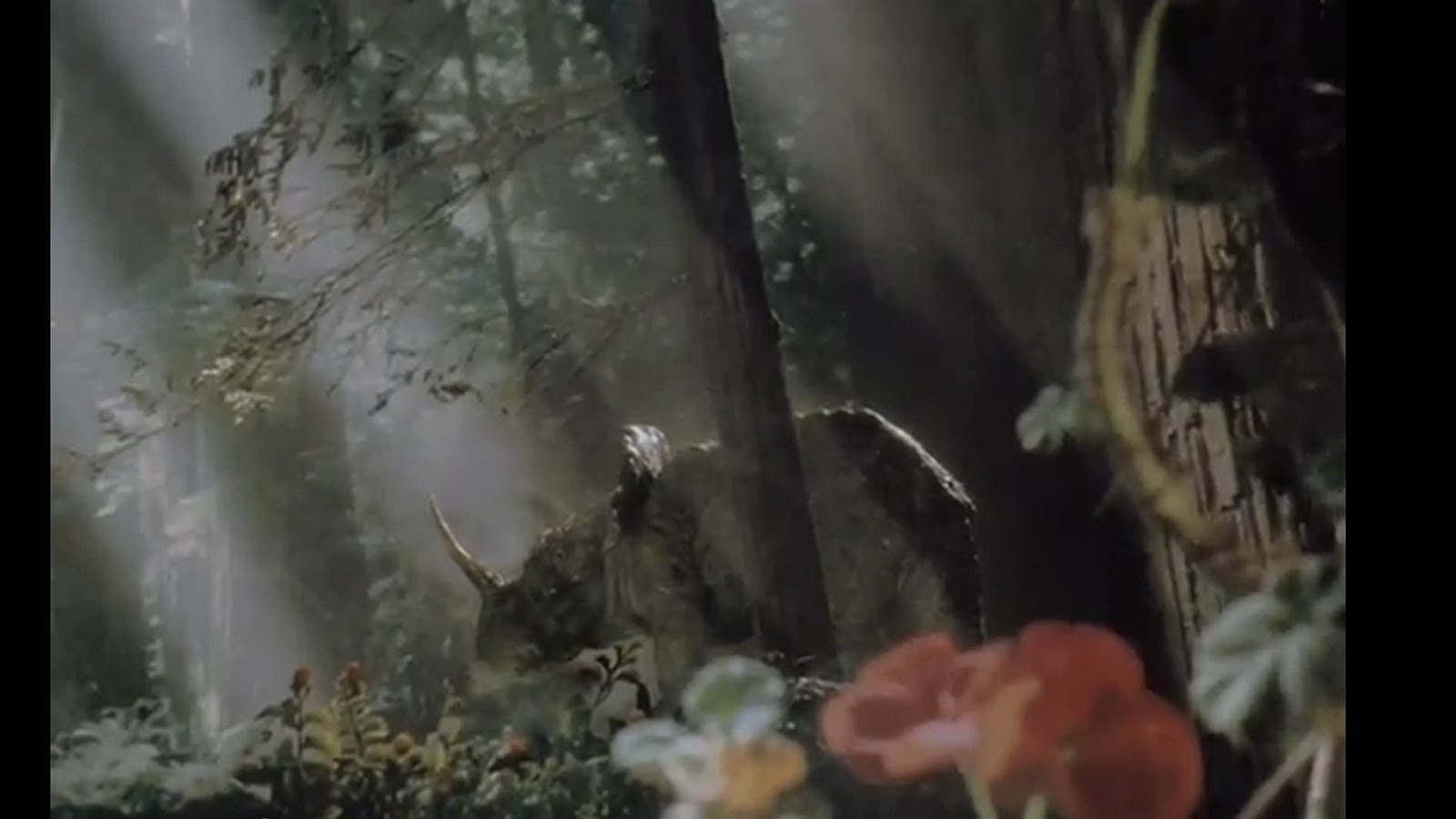 The Hobbit video blog
I also wish to share a link with you which isn't specifically character animation. Peter Jackson is currently in production of JRR Tolkien's ''The Hobbit''. A video blog has been recorded which showcases new ideas for 3D film production, which include concept art made to be studied with 3D glasses.

I hope you enjoy!
Posted by mini challenges at 14:33